This is an official proposal for the July/August event that I'd like to put on.
[The Land of Stars Presents!]
The Tournament of Power!

The people of Northern Land of Stars have noticed political shiftings that seem to be suggestive of tensions rising in the region, sitting at the apex of the Lands of Earth, Wind and Fire (lol), the people of the country have a vested interest in ensuring that does not happen. As such, having gathered and spoke on it, the Northern Land of Stars is putting forth an international competition of Shinobi, Samurai and fighters of all kind to show their strength, celebrate their victories, mourn their losses, but most of all, reduce some of the tensions building. Recently a letter was sent forth by the people of the Land of Stars to the governments of the major villages, and some of minor villages as well.
The rules of the tournament will be simple; Thoughts?
The Revolutionary
Past CharactersShow
[Setsuya Inka :: Sunagakure No Sato – The Soul Host – Special Jounin]
Kaikyo Kohon :: Kirigakure No Sato – Jounin]
[Shinwa Basuta no Suihouheki Yasahii :: Kirigakure No Sato – Mizukage :: Spirit of Capricorn, Topenga]
[Futokutei Hitoare :: Konohagakure No Sato – Pestilence (Four Horsemen) – Jounin]
[Aisu Koiji :: Kirigakure No Sato – Jounin]
[Shitagane Sakki :: Kumogakure No Sato – Genin]
[Batsu Betsuni :: – A Rank Missing Ninja]
[Futokutei Yasunari :: Konohagakure No Sato – Genin]
ChatangoShow
HonchkrOnu
ArticOnu
RichardUnknown
RichardGreen
RichardRed
RichardBlack
RichardGold
AlienHostRichardGold
ValidusWrecks
ValidusWreckingBall
NotOnu
ReallyisOnu
NotCdf
SunaOOCOnu
HolyCowMrSmith
GlobalModOnu
AdminOnu
CboxModOnu
SlaptasitcOnu
Top

I love the idea, and it seems pretty original. But, imo, I like the suspense from having to fight opponents who don't expect if you got Gen, Tai or Nin in their arsenal. Maybe a 4th category of everything on the table?

But so long there's PVP, you know I'm all in however it's designed lol.
Jiku Jinzo - art image coming soon
ART COMMISSIONS ARE NOW OPEN

Okay, so I just want to make sure about something for the Ninjutsu tourney. When you say no Taijutsu that isn’t needed to perform the technique, what do you mean by that? My Iwa genin, for example, has several Doton techniques that, while not explicitly stating physical attacks being part of the technique, we’re designed to be completed/used/deployed using his physical might.
Top 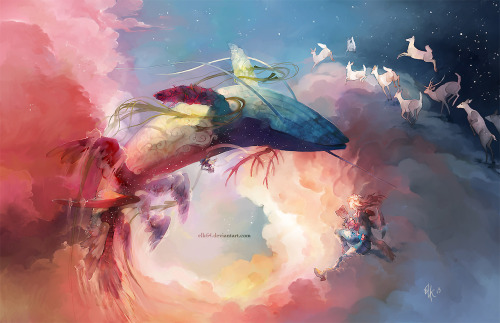 Also, what about abilities, how do they factor in?
Different Sides Of The War