The God Hand
To bring end to the mundane order of the world. 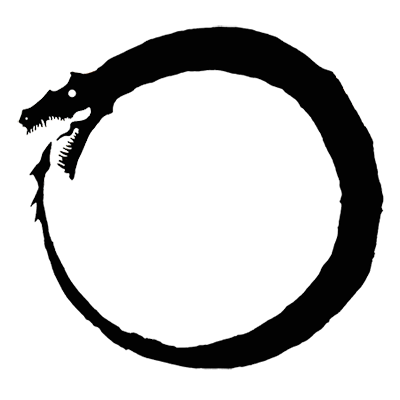