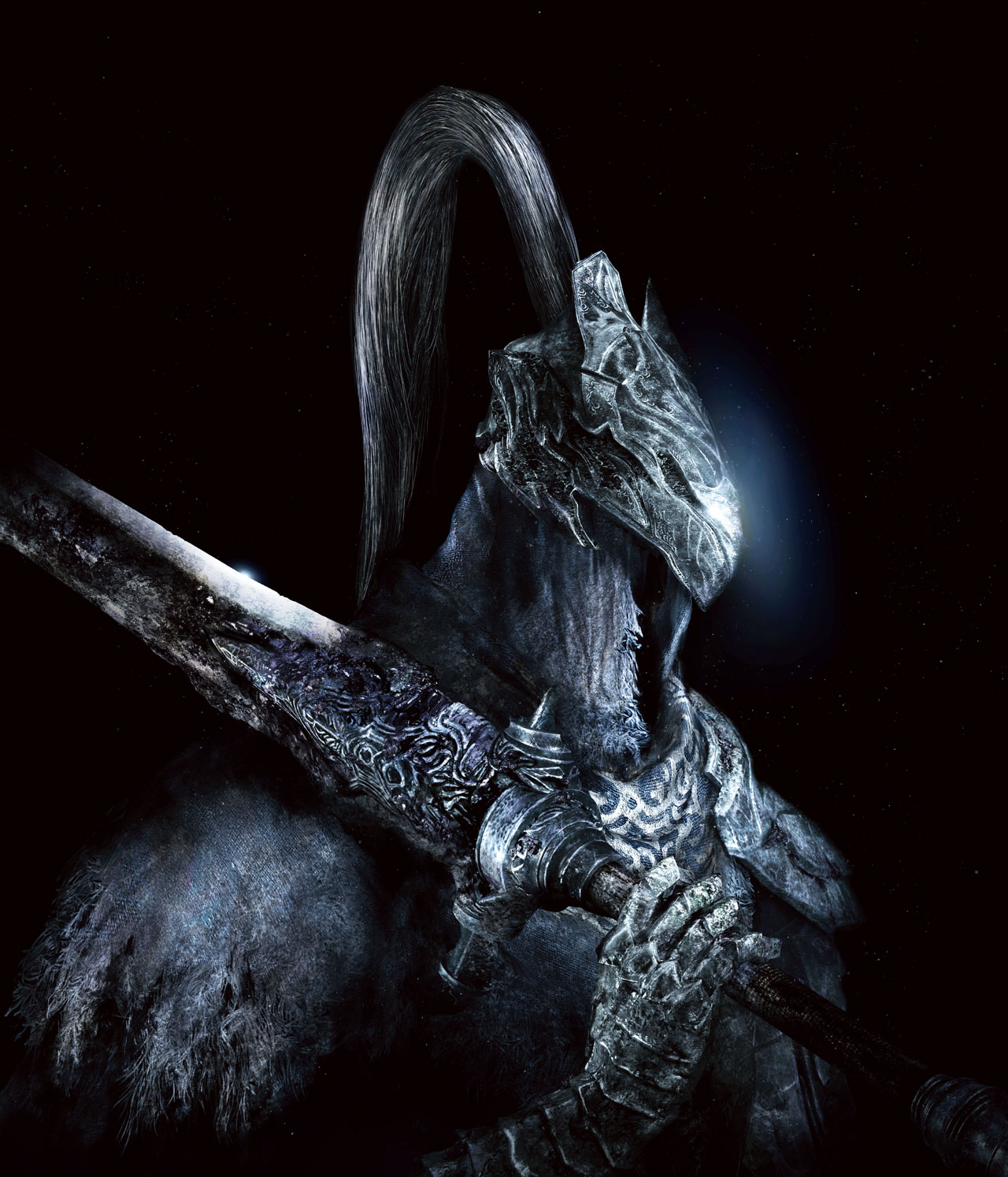 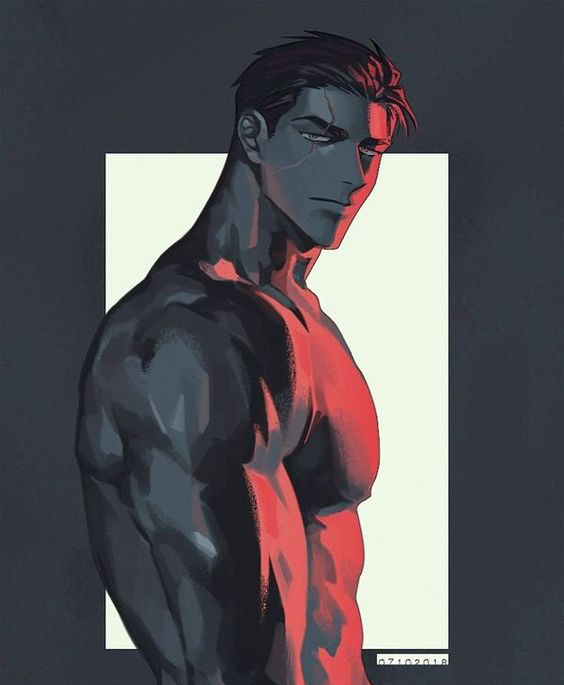 "Good and Evil two sides of the same coin..." General Information Age:20
Gender:Male
Height: 5'5 165 cm
Weight: 187 lbs 85 kg
Physical Features: If one were to describe Ariki it would be extremely muscular and dense this mainly stems from his below average height giving him a stocky and wide appearance. His upper body is incredibly big and wide giving him an imposing appearance combined with an incredibly thick lower body that is incredibly defined. He is also very lean and his waist is small giving him a incredibly musuclar appreance even in thick clothes. He has relatively short and messy hair, with strong features and a scar that goes across his eye from his rigorous training. He also has Strong intense green eyes that pierce anything that he looks at.
Clothing/Accessories:Gōkariki tends to wear a long white coat with a black tight fitted shirt and white bontan pants with black boots to top it all of.
Personality: Battle Information Village:
Rank:A-rank
Last edited by Mre-face on Mon Aug 03, 2020 2:06 pm, edited 12 times in total.
Top

Dragon's Fury
Gōkariki has always had a quick and explosive temper as a child but nobody would have guessed that it was the source of his power. Nobody knows why he was born the way he was. Some say it was a prophecy that a dragon would one day wreck havoc some say it was a curse or bad luck but one thing is agreed upon that it gives devastating power.
Top

General point about Ferocity Style <==== The fact that you have additional effects on these jutsu isn't bad. The way you have some of them worded, however, implies that without meeting the stat for the additional effect, the entire tech is kaput, which is obviously not true. I'd suggest saying "Gokariki must have 5 more Strength than his opponent to crush his neck/break his nose/etc." Don't just say "for this to be successful." Specify that you're referring to the effect itself instead of the jutsu as a whole.

Reversal Throw <==== The way you have this worded makes it sound like a Discipline. I'd get rid of the "built" up his senses to the point that" part. It also seems like you should list Perception as a prerequisite to this (I know you have it, but you're having to read an opponent's attack, and you don't have a formal style description that ennumerates the normal concentrations required for it.)

I Got a Bigger Grab!, Freestyle Grabs <==== Same deal here, worded like Disciplines. These might actually be best as disciplines, but I leave that choice to you.

Gokariki SMASH!!! <==== It would actually be opponent's Strength to resist. Sounds funky, but Endurance is less "how hard of a punch can I hit" and more "how many of those punches can I take before I drop dead." Strength covers what you're trying to do here for the opponent.

Heavenly Foot of Pain <==== I believe you mean to say "15 less strength than Gokariki" in the last part of that technique.

Dragon Spear <==== Strength to resist. Also, "if the opponent's Strength is 5 or lower than Gokariki's Strength."
Top

Changed the descriptions so they aren't completely cancelled out.

Gokariki SMASH!!! in regards to this the endurance check is only there if he does this move during the Beef Tenderizer jutsu 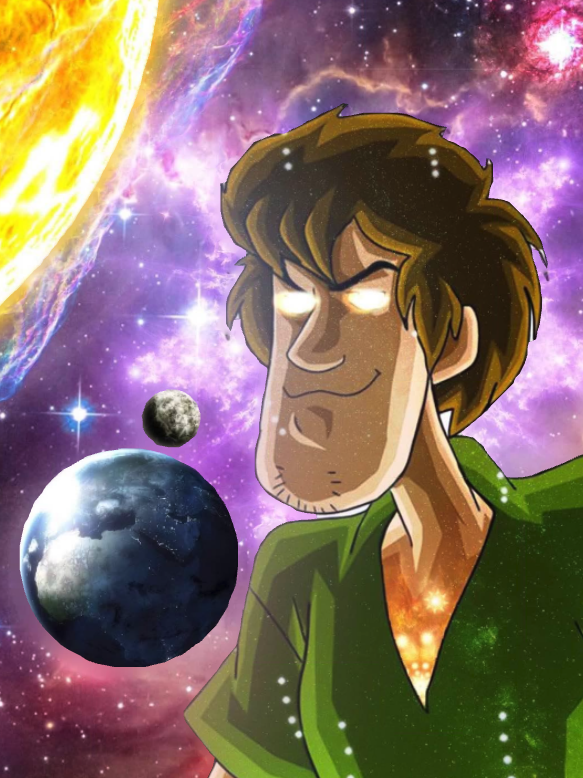 Dragon's FuryShow
The source of Ariki's power much to his dismay. For some reason when Ariki becomes angrier he becomes stronger and is somehow able to channel more energy in everything he does. Making him a monster to deal with if he is pushed to the edge this can make him incredibly vicious and completely lose his senses and attack anyone or anything that comes his way if pushed to the limit. This anger is represented by his fury stat that starts at 1 at every thread and increases only trough taking damage at a rate of 1/6 of the strength from the attack. Meaning if he gets hit by someone with 10 strength he will only get 1 point rounded down worth on the Fury stat. This stat also increases 2 points for every post a fight continues but not when there is no combat. When he hits certain stat thresholds that unlock his different forms where he gets access to new techniques and abilities. He can also activate his buffs by fully fully tapping in to his rage however this only last for 5 posts. After those five posts he he cannot reactivate the buffs. Meaning to do as much damage as possible he needs to contains it and release it in the perfect moment to deal as much damage as possible.
Repeated Word

Ninjutsu • Gatling Gun <-- I feel like I wanna ask how many shots he can fire off per post. I feel a literal gattling gun at C rank might be too much.

Ninjutsu • Ray <-- This feels unfinished. Random "being" at the end. Also, chakra into his what? I assume hand but still. Also, size of the ray?

[Ninjutsu • Rasengan] <-- I've been gotten onto for stuff like the last sentance. I'd do a control v strength of impacted target to determine speed and distance of pushback.

Gōkariki Kiss <-- Strength is the "armor" stat so this would be strength v strength, or so I've been lead to believe. Also, absolute wording is taboo, even if its assumed the strike must land to be successful.

Ignoring Rage <-- Can probably be D rank but labled C rank in the D rank section.

I do apologize. Here is where I kept getting repeatedly distracted. I'd love for this dude to meet Katsu.

Fixed everything! No problem it's your job to point stuff out! Would also like him to meet Matsu could be fun! Edit: Changed to 1/5 instead of 1/6 "This anger is represented by his fury stat that starts at 1 at every thread and increases only trough taking damage at a rate of 1/5 of the strength from the attack."
Top
REPLY
TOOLS
6 posts • Page 1 of 1